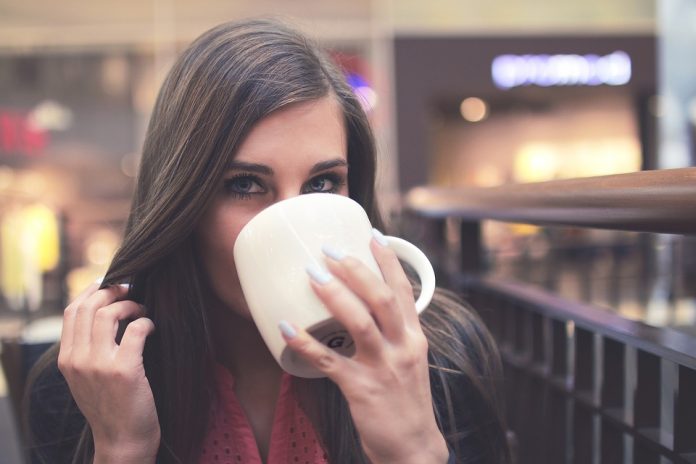 Ceylon Tea Is a Powerful Antioxidant
Oxidative stress is considered to be harmful because reactive oxygen species can damage biological molecules such as fat, proteins, and DNA. Ceylon tea’s components are powerful antioxidants that can help protect against oxidative stress.

The flavonoids from Ceylon tea can help prevent heart disease

Two meta-analyses (of 30 RCTs in total) showed that black and green tea consumption lowered blood levels of bad (LDL) cholesterol, especially in people with higher heart disease risk. However, it did not have a significant effect on total and good (HDL) cholesterol

In a study (RCT) of 263 subjects, consuming 9 g (around 3 cups) of black tea for 12 weeks, heart disease risk markers were decreased (blood uric acid and C-reactive protein levels). Black tea can benefit humans who have a high risk of heart disease.

Consumption of green or black tea also reduced blood pressure in individuals in a meta-analysis (10 trials and 834 participants).


Tea flavonoids also had protective effects against heart disease in a study of 3,454 subjects.

Ceylon tea and its compounds lack sufficient potency to serve as the primary cure for cancer. However, they can help prevent the start of cancer and cancer recurrence.

A review of 9 cohort studies (of 465,000 people) showed that green tea consumption reduced liver cancer risk. Green tea had a preventive effect in the female Asian population, but not in males.

Also, an increase in consumption of green tea may be related to reduced lung cancer risk, according to a meta-analysis of 22 studies.


Green tea also had protective effects on esophageal cancer in a meta-analysis of 24 studies with 7,376 subjects.

Theaflavin-gallate, a pigment of tea, has an inhibitory effect on ovarian cancer cells. It induces cell death (apoptosis) and stops the cell growth cycle

Green and black tea are also toxic to cancer cells. They cause programmed cell death (apoptosis) in leukemia cells (by activating caspase 3 and caspase 8 and altering apoptosis-related genes)

In a study of 10 seniors, daily ingestion of low-caffeine green tea helped reduce their stress and improved their quality of sleep

A review also showed that green tea reduced anxiety, boosted cognitive function, and helped with memory and attention. The effect of green tea cannot be attributed to a single compound, but caffeine and L-theanine are the top 2 contributors.

EGCG increases iron-export protein ferroportin production, which helps reduce the stress in the brain. It helped prevent nerve cell degeneration in a mouse model of Parkinson’s. 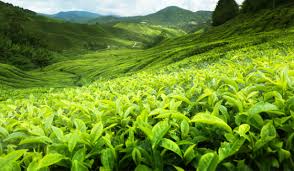 Green tea extract ingestion before moderate to intense exercise improved insulin sensitivity and tolerance in a study of 23 men.

In a 5-year study of 17,413 middle-aged Japanese subjects, consumption of green tea reduced the risk for type 2 diabetes.

Another 11-year cohort study of 5,823 British participants reported a decrease in diabetes incidence in people who drank both tea and coffee.

However, there were no relationships between drinking tea and diabetes risk in a cohort study of 46,906 African-American women.

EGCG and theaflavin digallate (from green and black tea) inhibited the influenza A and influenza B virus in cells. 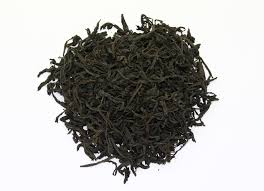 A meta-analysis of 17 studies showed that tea consumption can reduce the risk of osteoporosis.

In a survey of 1,937 adults, drinking tea for more than 10 years had a beneficial effect on bone strength and bone mineral density.

Ceylon Tea May Protect the Kidneys

Green tea polyphenols have a protective role in rats fed a high-fat diet. The polyphenols increased production of mitochondrial sirtuin 3 (SIRT3) (which improves ketogenesis). This contributes to the antioxidative protection in the kidneys.

Green tea also helps get rid of toxins, thus exerting a protective effect on the kidneys.


However, in a cohort study of 12,428 subjects, there was not a clear relationship between kidney function and tea consumption. 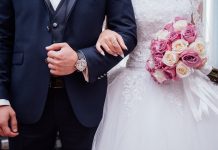 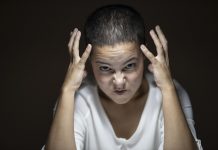 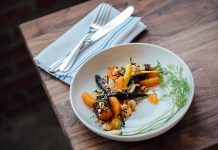 Here’s Why a Vegan Diet May Help You Lose Belly Fat, According to Dietitians